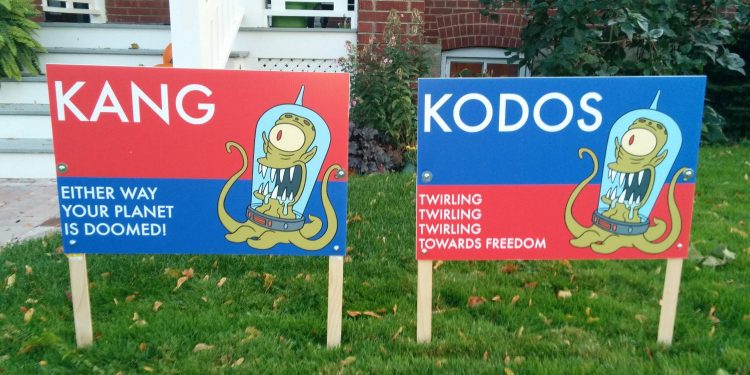 Just thought I’d make a few election predictions for the upcoming 2016 US presidential election. Before we get started, I’ll say up front that I’m not going to vote for Hillary Clinton or Donald Trump. They’re both terrible candidates and I am seriously disappointed in the voters and the political parties whose actions have led to us having such a historically awful pair of choices in November. Shame on all of you.

With that, here are my election predictions for what will go down in November.

Voter Turnout Will Drop Below 50 Percent

Americans are disgusted with the way this election has played out. From Trump’s manipulative pandering, to Clinton’s prioritization of her own convenience over national security, to the Democratic National Committee rigging the primary election against Bernie Sanders from the start, everyone is simply fed up.

We haven’t seen voter turnout below 50 percent since 1920 and 1924, but the first of my election predictions is that a record number of voters will opt not to vote, and as a result 2016 will see turnout hit at least a 92-year low. I could even easily see turnout dropping below 45 percent, which would be the lowest level in nearly 200 years. 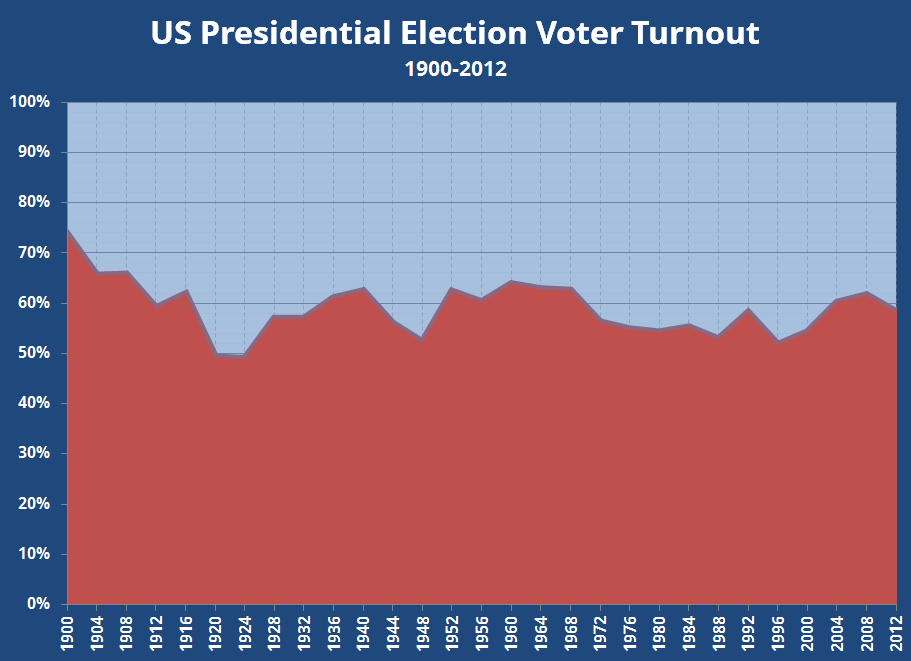 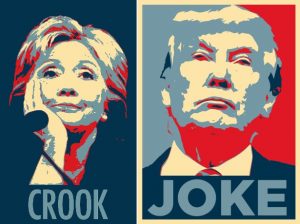 Clinton and Trump are literally the least-liked candidates ever to run, by a wide margin. If either party had put up a different candidate, they likely would have won in the biggest blowout since Reagan’s 1984 reelection. Instead, we’ve got two candidates that most of the country can’t stand.

Even many Democrats and Republicans are disgusted at the candidate their own party has selected, to the point that they’re not willing to vote for their own party just to support the “lesser of two evils.”

As it stands now, I expect that the Green Party and Libertarian Party candidates Jill Stein and Gary Johnson will net at least ten percent of the vote. I would not be surprised to see them pull in twenty percent or more, collectively edging out Ross Perot’s 1992 performance.

As much as I’d like to believe that there’s some way we’ll break a 164-year streak and elect someone other than a Republican or Democrat, it just doesn’t seem at all likely.

If I’m forced to choose who I think is likely to win this year between the two terrible choices that were nominated by the major parties in the past week, I’m going to have to pick Trump.

When Trump announced his candidacy in June 2015, like most people I laughed and assumed it was basically nothing more than a poorly-executed publicity stunt. And yet, here we are just over a year later and he’s not only the Republican nominee, but he’s even edged ahead of Hillary Clinton in the polls. As this has played out I’ve been reading Scott Adams’ blog, where he has been predicting and—more importantly—explaining Trump’s rise every step of the way.

tl;dr – It’s all about persuasion. Adams contends that Trump is a “master persuader,” who is playing the game in a completely different way than any of the other candidates.

Here’s how he justified his prediction:

Since the beginning of time, every winner of every stick fight was a guy with a stick. So you’d expect that trend to continue. Until someone shows up to the fight with a flame thrower.

In mid-April before the New York primaries, when Nate Silver was predicting that Donald Trump would end up with around 1,160 of the 1,237 delegates needed to secure the Republican nomination, here’s what Scott Adams said about Trump’s position:

This is the strongest position Trumphas been in since he announced. The chess board is all set for him to win the nomination and then go on to a landslide in the general.

I thought Adams was nuts in August, and I thought he was nuts in April, but here we are. For the record, Donald Trump ended up winning 1,543 delegates. 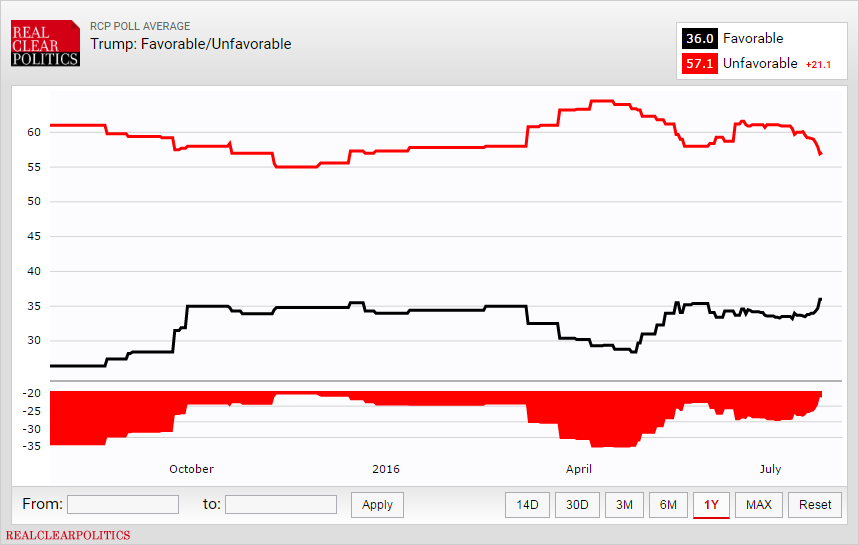 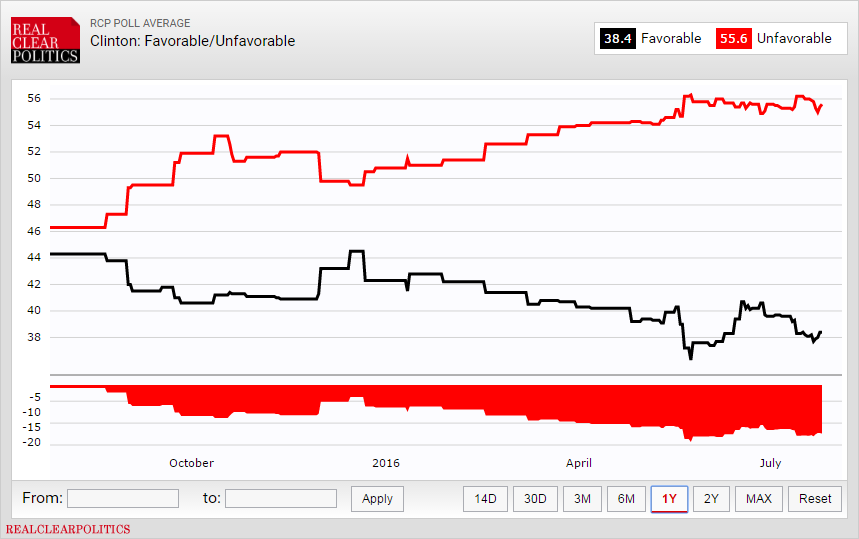 Although both candidates are still historically disliked, over the last year Trump’s net favorability has risen 13.5 points (from -34.6% to -21.1%), while Clinton’s has fallen 15.2 points (from -2.0% to -17.2%). And this is despite the fact that Trump seems to say offensive and reproachable things daily, while Clinton hasn’t had a press conference since December 2015.

And so, here’s the last of my election predictions: A specific guess for how the electoral map will play out in November: 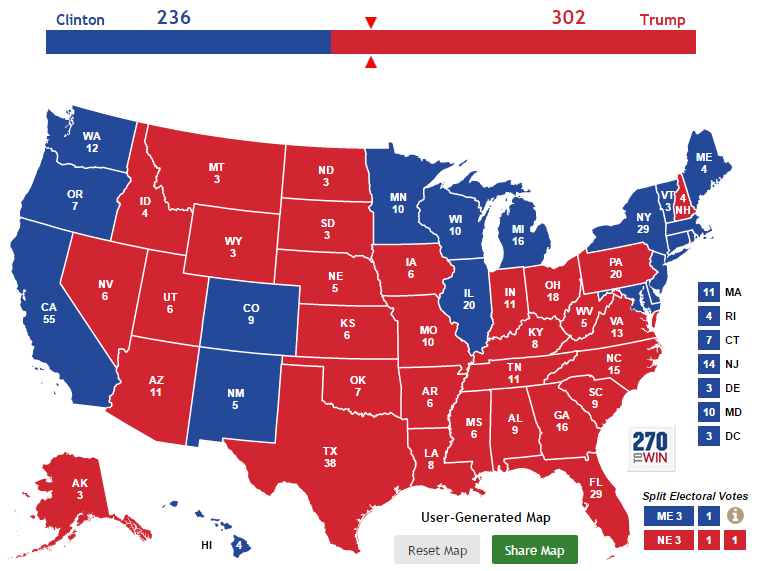 In closing, I’d like to again point out that I think both Donald Trump and Hillary Clinton are terrible candidates, and I won’t be voting for either of them. These are my election predictions, but they aren’t what I hope will happen. Unfortunately, I think it’s too late to realistically expect something dramatically different than the outcomes I’ve outlined above.

Despite how terrible our choices for president are, you should all at least go out and vote for your local and state races. 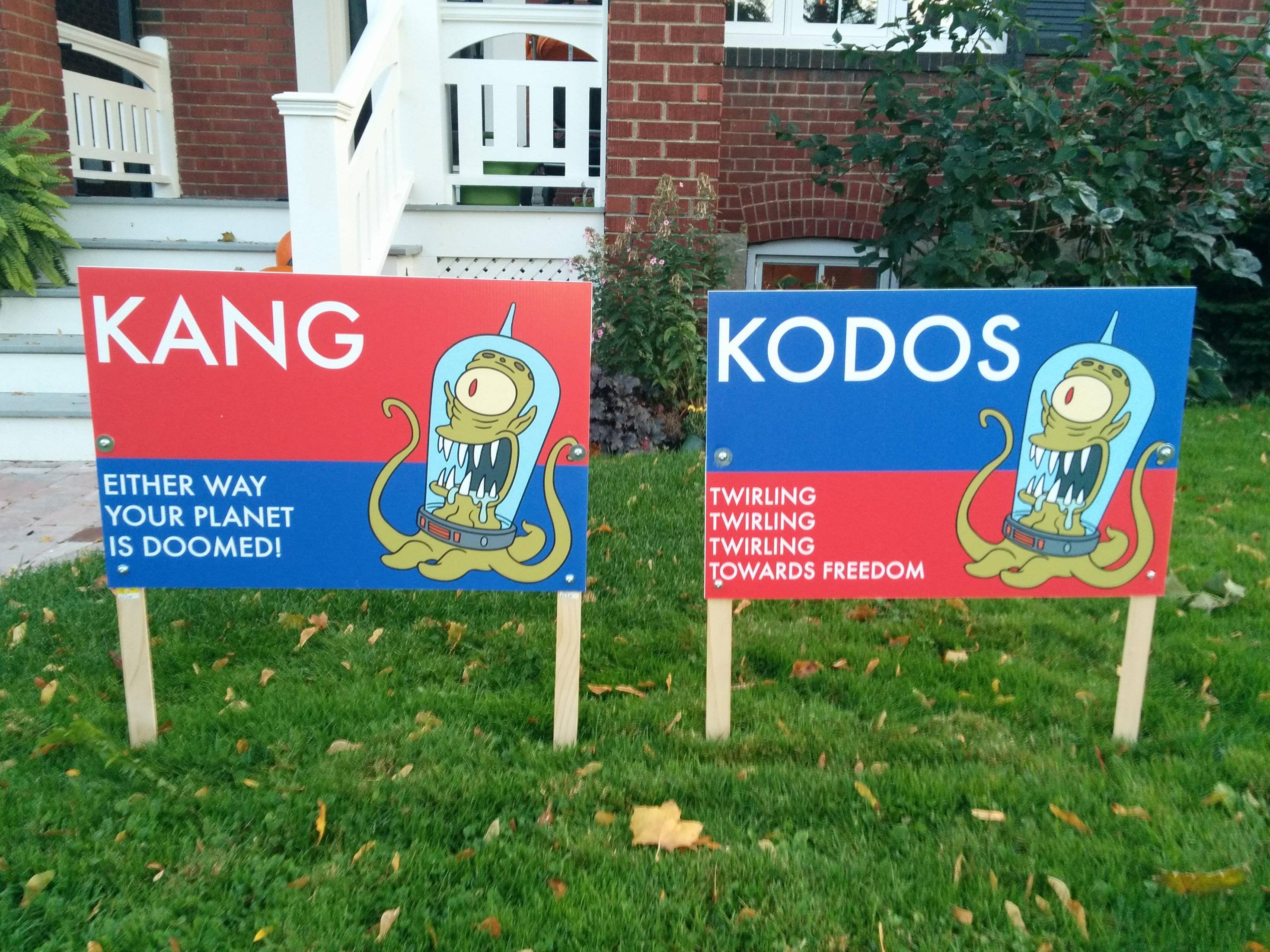