The Amazing ’80s Technology Gems of the Markline Catalog 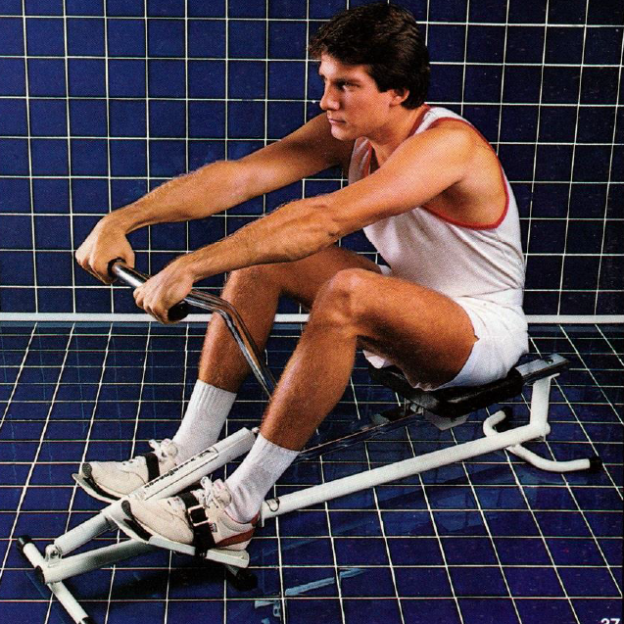 A few months ago one of my coworkers at Redfin unearthed a long-lost treasure lurking in his garage: The Fall 1983 Markline Catalog. This amazing book contains a cornucopia of cutting edge technology from the early 1980s. I was able to borrow the catalog for a day to take it home and scan the entire thing in glorious high resolution.

If you like calculators, Markline has you covered. Is it a credit card, or is it a calculator?!? Who can say?!? 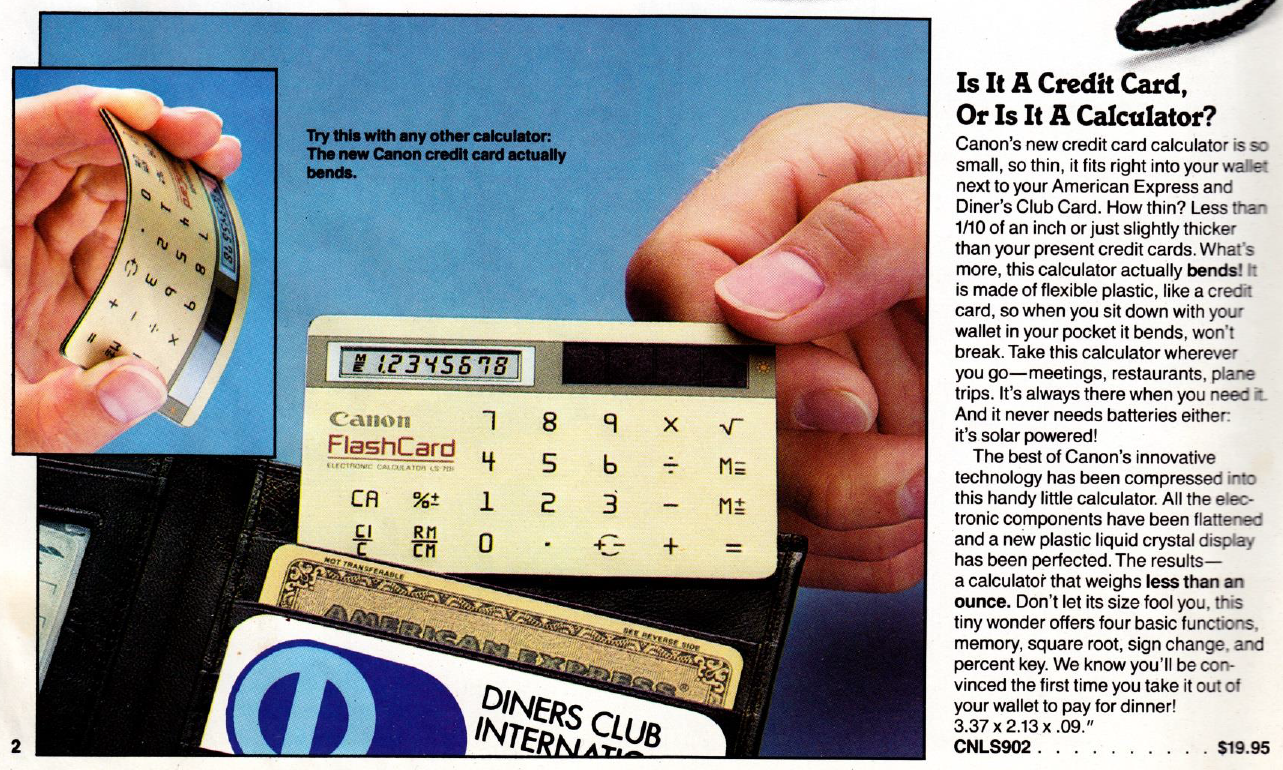 Or maybe you don’t carry a wallet? No problem, strap a calculator to your wrist!

Or perhaps you’d prefer not to flaunt your calculating prowess to the world… how about a calculator in your checkbook?

Maybe you need a calculator that can print tiny color charts? NO PROBLEM! 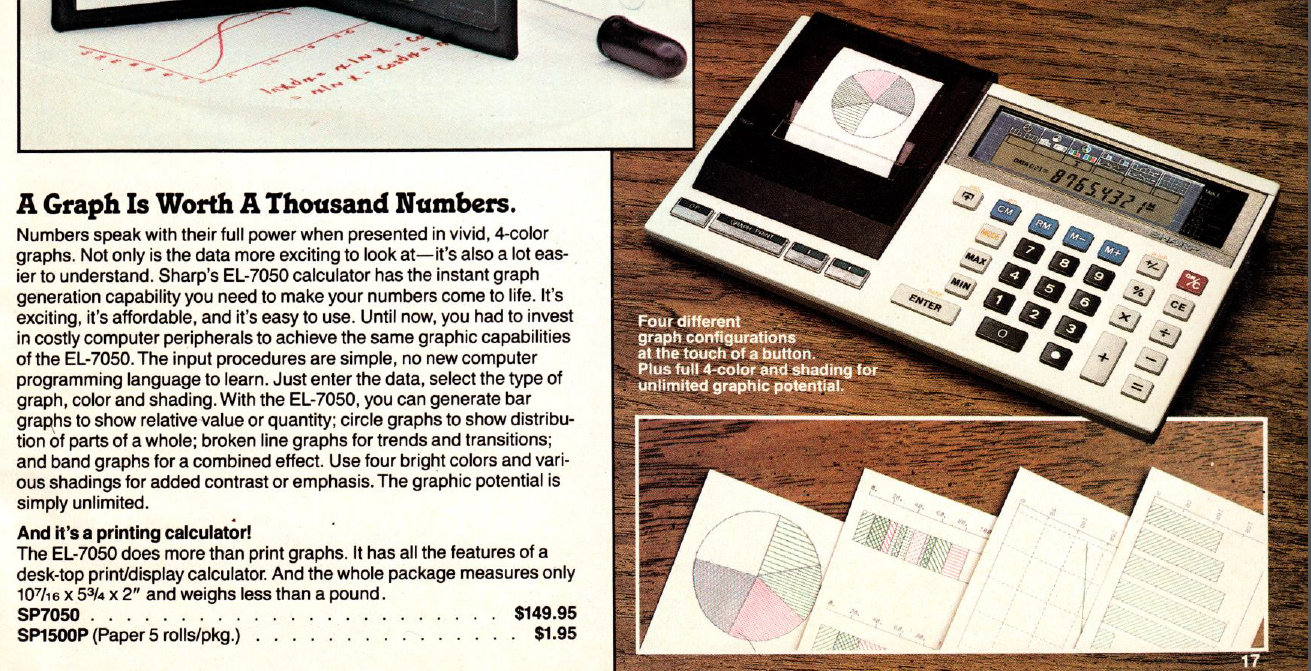 Sometimes after a hard day of calculating, you need to take a break. Behold: Mr. Disc! 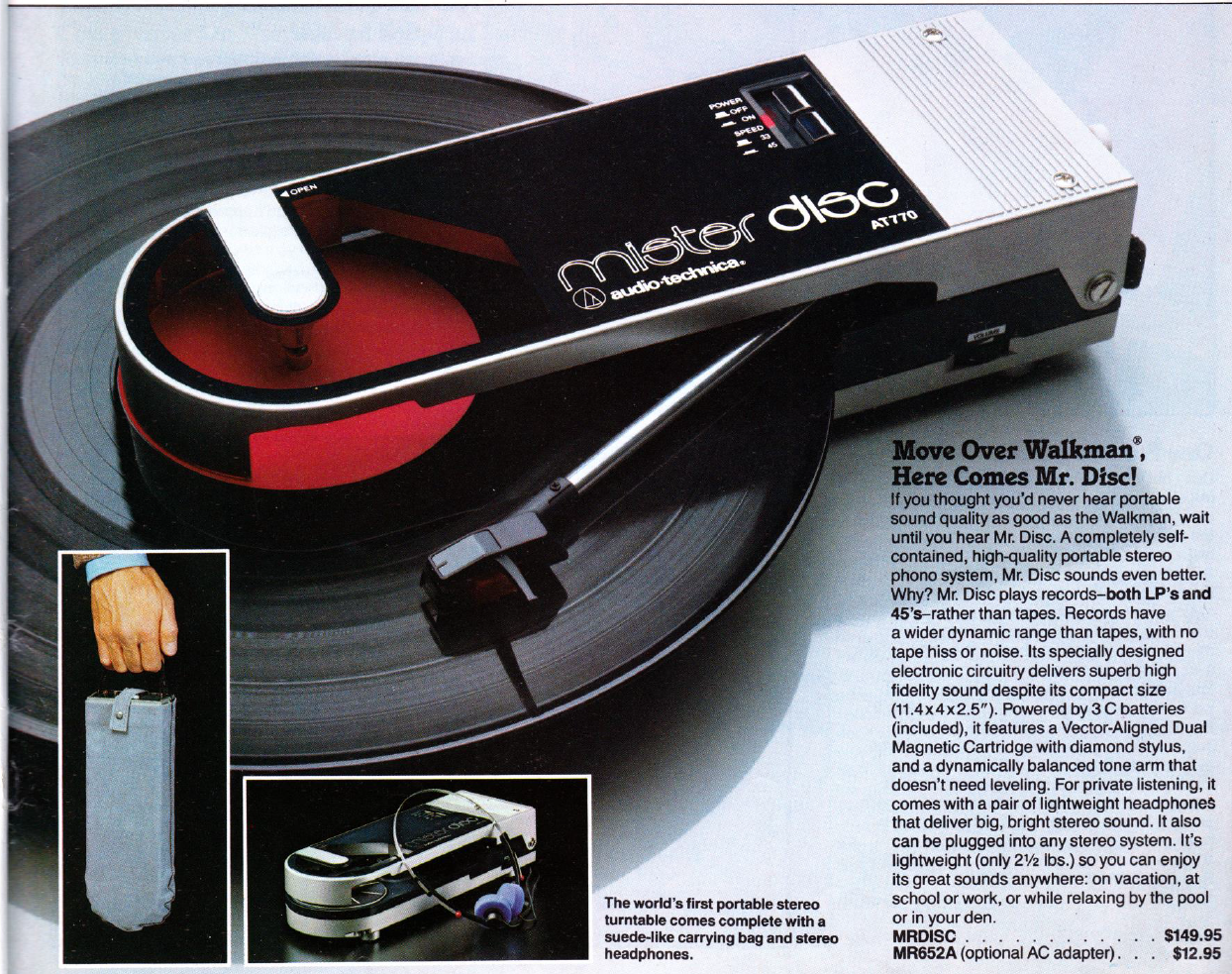 Gotta keep in shape, ’80s style, in the holodeck! 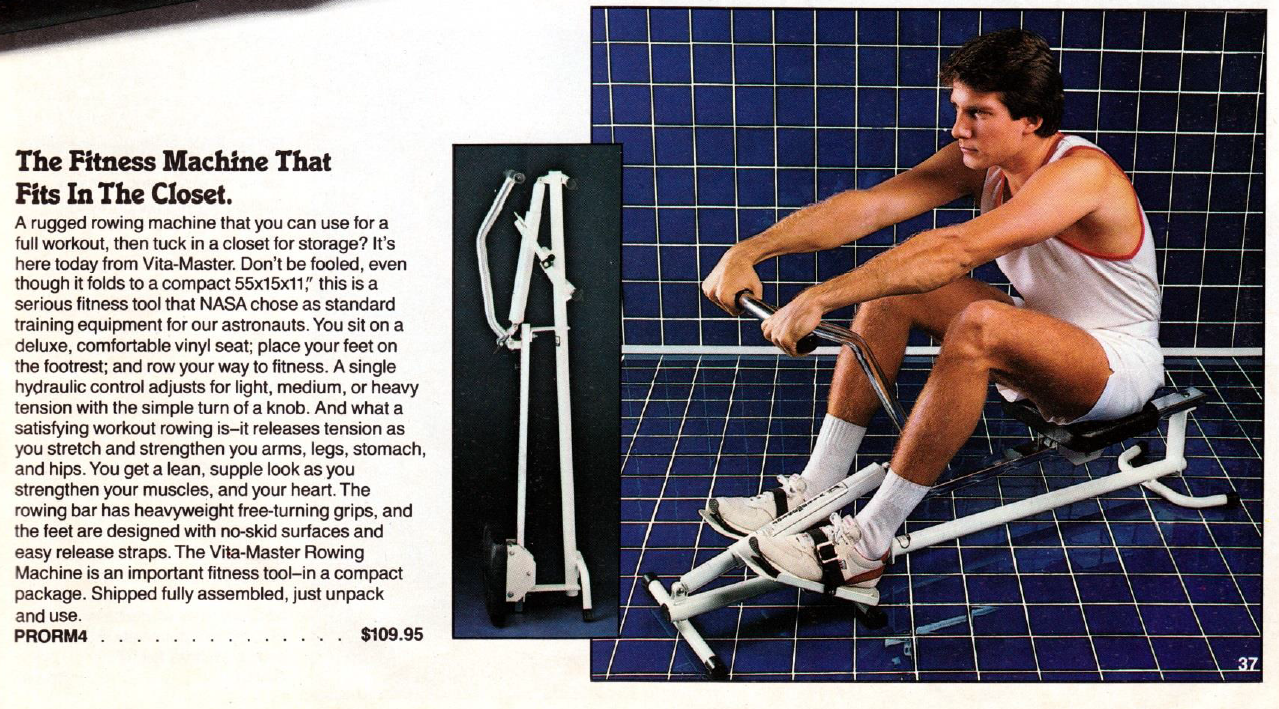 The fun goes on and on and on… for over 40 pages. Just a few more examples:

When this was brought into the office, another of my coworkers tried calling the toll-free ordering phone numbers mentioned throughout the Markline catalog. Unfortunately, one number was disconnected and the other went to some other company who had never heard of Markline.

So what happened to Markline? I dug around online a bit and was able to find this article, published about 10 years after this particular catalog hit the presses.

WEYMOUNT, MA—By all indications, gifts cataloger Markline International is out of business. Markline’s phone lines are either out of order or they go unanswered. Sources close to the company say it has ceased doing business, and “disappeared off the face of the earth,” according to founder and former owner Herb Klein. Klein still runs a business called Markline Business Products in Weymouth, MA, where Markline International had been based.

But fear not! You can still enjoy the entire Fall 1983 Markline Catalog in convenient pdf format by downloading below or simply browsing the embedded version below.

January 2015 Update
I had the good fortune this month to receive the following email, reproduced with permission of the sender.

My daughter found your posting of the Markline catalog online. I was the vice-president of catalog planning (77-85) which included merchandising the catalog. I left the company before they were sold.

It probably was the most fun job I had during my career. Finding new and unusual items. In fact, we introduced the Sony Walkman in the U.S. We imported it from Hong Kong because Sony U.S. didn’t think it would be a hit. They changed their mind after they saw how many we sold. I’ve kept several different catalogs including the one you posted.

Thanks for the memories,