Why do most microwaves have such a terrible user interface? 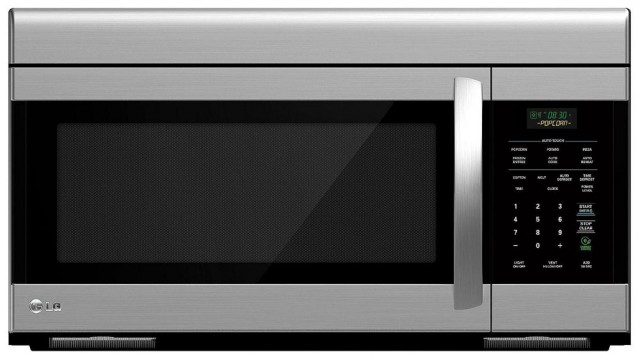 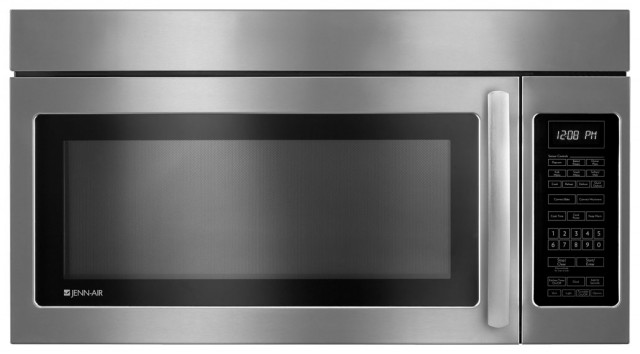 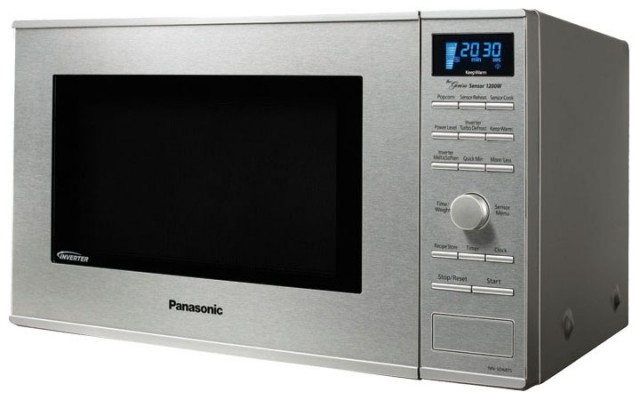 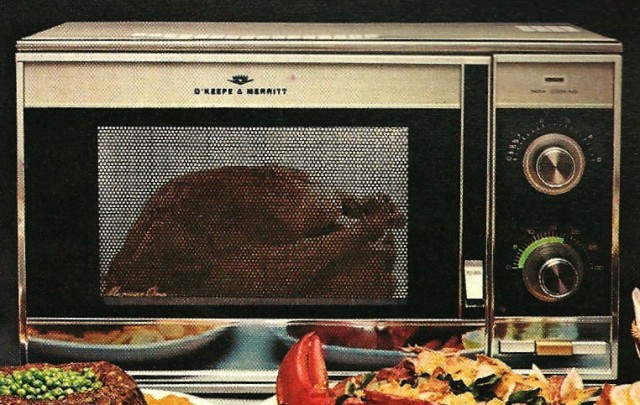 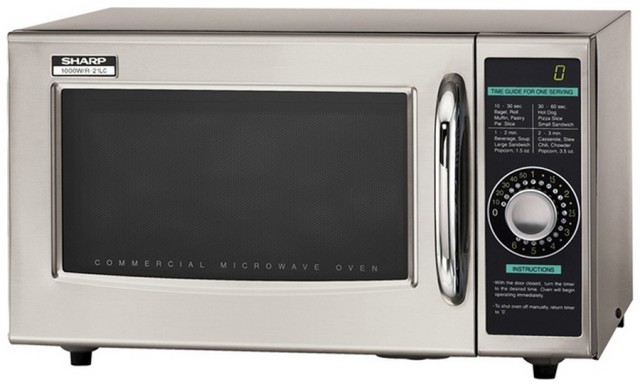 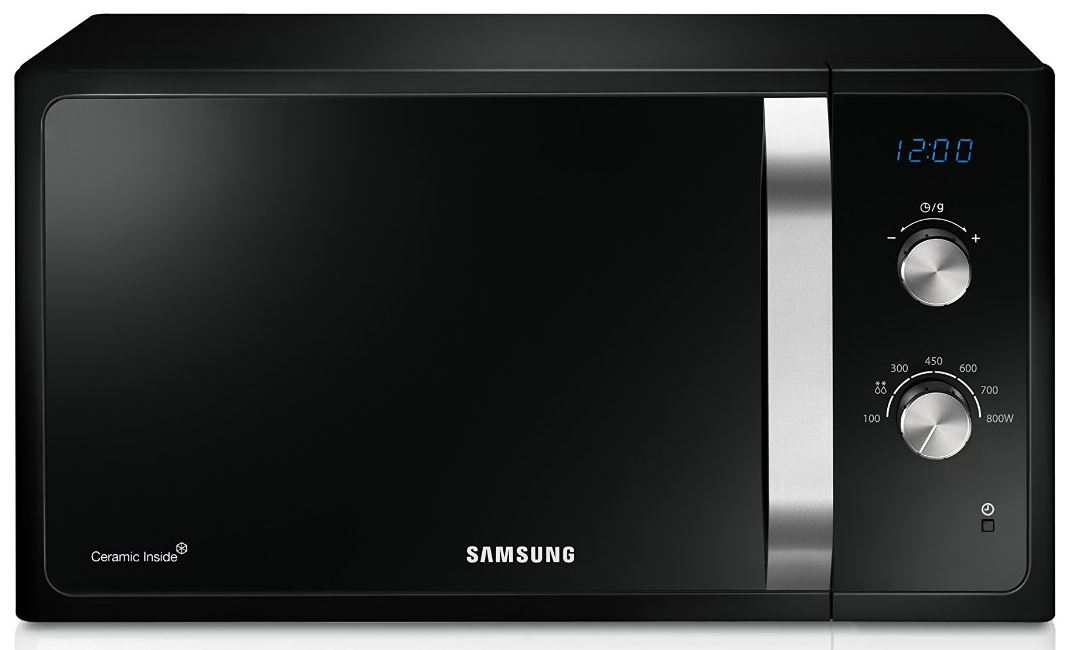 [2020 Update]
The YouTube channel Technology Connections made a great video about a 1997 Sharp microwave that is pretty nifty. The button layout isn’t the best, but at least they are actual physical, buttons. And I will admit, the features of this microwave sound pretty darn useful. Give it a watch.