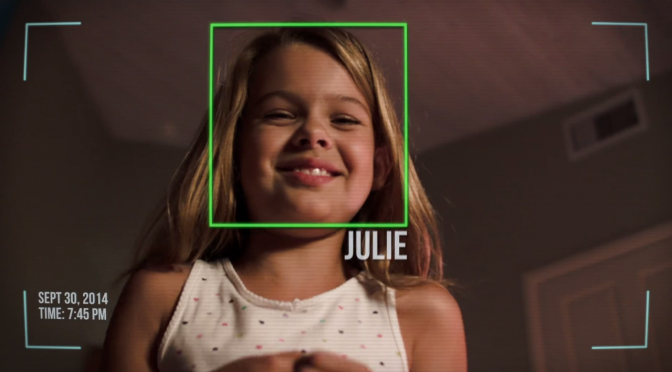 There’s been quite a bit of press recently about a new “family robot” called Jibo. The squat, Pixar-esque robo-assistant has raised over $2 million so far on Indiegogo and spawned dozens of effusive puff pieces across the Internet.

I’m a total sucker for robots and bleeding-edge technology, but the Jibo campaign is throwing up all sorts of red flags for me.

Update: The crew at GeekWire liked my post, so I moved it over there. Read the rest at GeekWire.