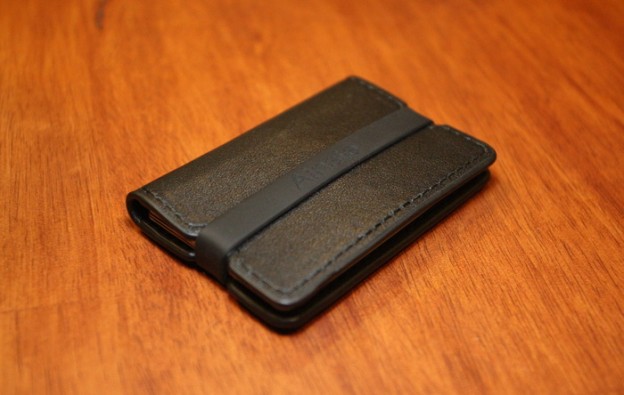 I’ve become quite a fan of Kickstarter over the past year, having backed 26 projects since joining a year ago. One of the projects I backed last month was a modern, leather minimalist wallet, the Ainste, designed by someone right here in Seattle. It’s slim, looks cool, and doesn’t have any metal like my current money clip, so it won’t tear up my jeans. Plus the fact that the project creator is local is an added bonus too. But this post isn’t about the cool new wallet I’ll be receiving in a month or two. It’s about the dozens of other wallet projects that have suddenly appeared on Kickstarter as of late.

Maybe it’s just my perception, but in the last few weeks there seems to have been an explosion of wallets on Kickstarter. Here’s just a sampling of currently active wallet projects:

In case you haven’t got an hour free to sit around and watch all those videos, here’s a summary. We’ve got…

Holy cow that is a lot of wallets.

I wonder why Kickstarter seems to have suddenly become Walletstarter? Is there some sort of international internet billfold-maker club whose members suddenly all decided to go put their new wallet projects up on Kickstarter in 2013? Is Kickstarter having a special promotion for wallet projects? Is there a wallet drought on the internet that inspired dozens of projects to attempt to fill the void?

If you’re looking for a new and unique way to store your money and cards, apparently now is the time to join Kickstarter.

About the only kind of wallet I haven’t seen yet on there is one made of glass. Say, that gives me an idea…