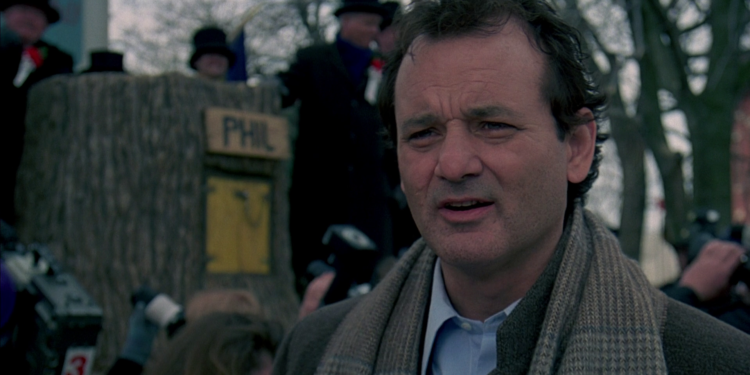 In the spirit of Groundhog Day, I’d like to share my personal ranking of the best time loop movies/TV shows:

Now, before you comment “why isn’t Tenet / Primer / [whatever other movie] on your list?!?” allow me a moment explain the difference between what I consider a “time loop” story and a “time travel” story. Although time loop stories do involve time travel, in my opinion they are a distinctly different genre.

Even if a story covers the same period of time over and over like in Primer or Tenet, if there are multiple instances of the characters existing simultaneously, that’s a time travel story. And yes, I’ve seen the articles about Christopher Nolan’s claim that Tenet is “not a time-travel film.” He’s wrong. It obviously is. The characters are travelling back and forth through time. What would you call that if not time travel? 🙄

I also want to mention a couple of great video games that use the time loop mechanic: Legend of Zelda: Majora’s Mask and Outer Wilds . I’ve played these each just a bit, but sadly I haven’t had the time to finish either one. There’s also a 1986 novel called Replay by author Ken Grimwood that I’ve read and enjoyed.

Are there other great time loop movies, shows, or video games that I’ve missed? Let me know! I’m always on the lookout for great content in the genre. 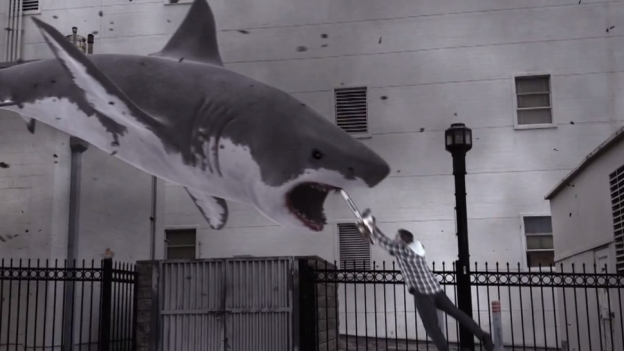