Review: And Yet It Moves 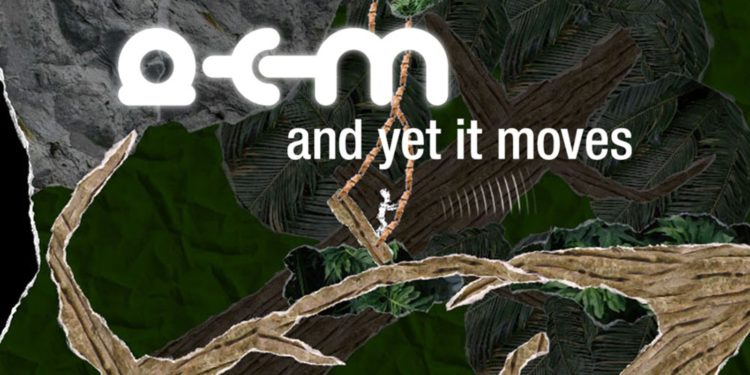 Verdict: Twisted.
In a Nutshell: A bizarre yet enjoyable puzzle-platformer with a unique twist: not only do you control your character, but you must also rotate the the world around you complete each increasingly insane level.

“And Yet It Moves is a puzzle-platformer, set in a unique world, made of ripped paper. Within the paper collage, you can jump, run and last but certainly not least: rotate the world. Learn how to apply the physical consequences of rotation to master the many tricky situations you may encounter.” 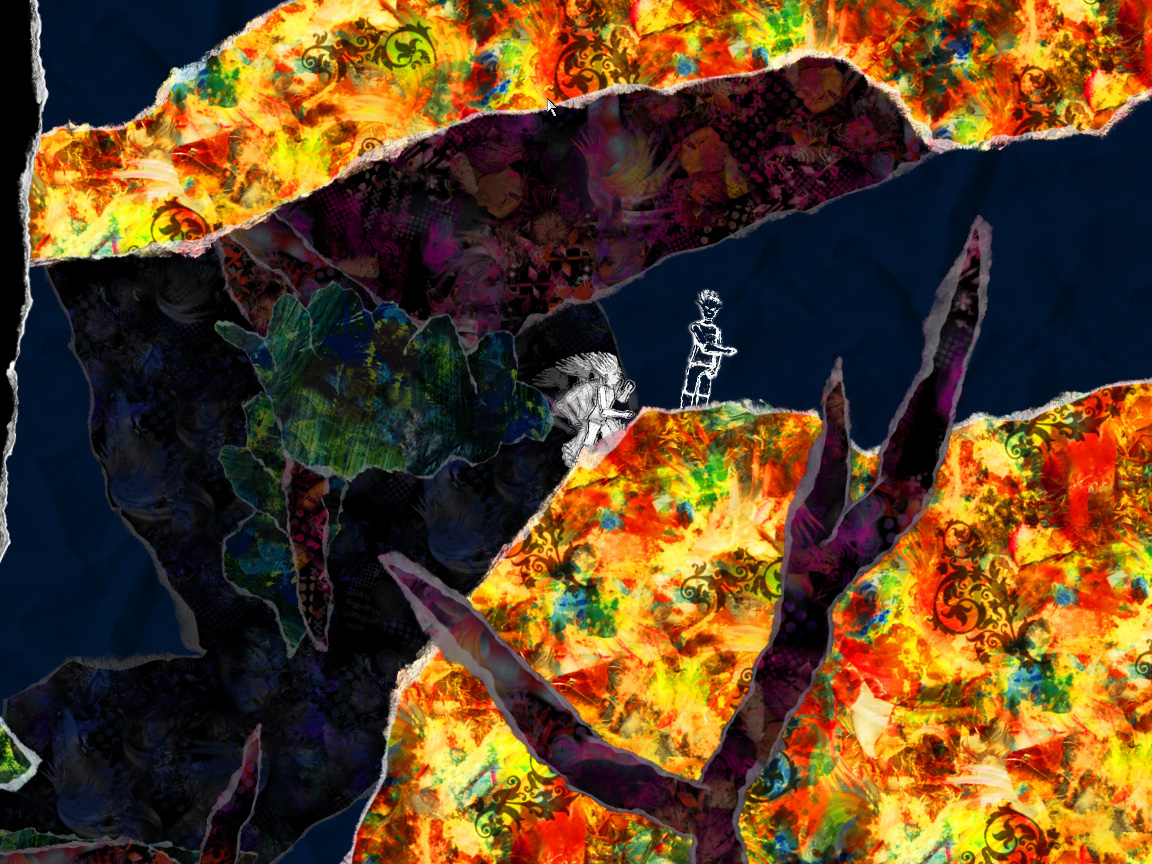 In And Yet It Moves you control your little paper dude with the standard W-A-S-D combo, but S doesn’t do anything. You’ll also be simultaneously resting your right hand on arrow keys, which are used to rotate the environment around your character. Left for counterclockwise, right for clockwise, and up for a full 180°.

To make your way from the start to the finish of each level, you’ll have to employ a different style of platforming logic than what you’re probably used to. The key to proper control of your character is proper utilization of the game’s physics, which dictate that as you rotate the world around your dude, he maintains his momentum. This allows you to leap out over a chasm toward a big vertical wall, then rotate 90° and land neatly on the wall, which is now the ground. If that sounds confusing, it’s probably because it is. 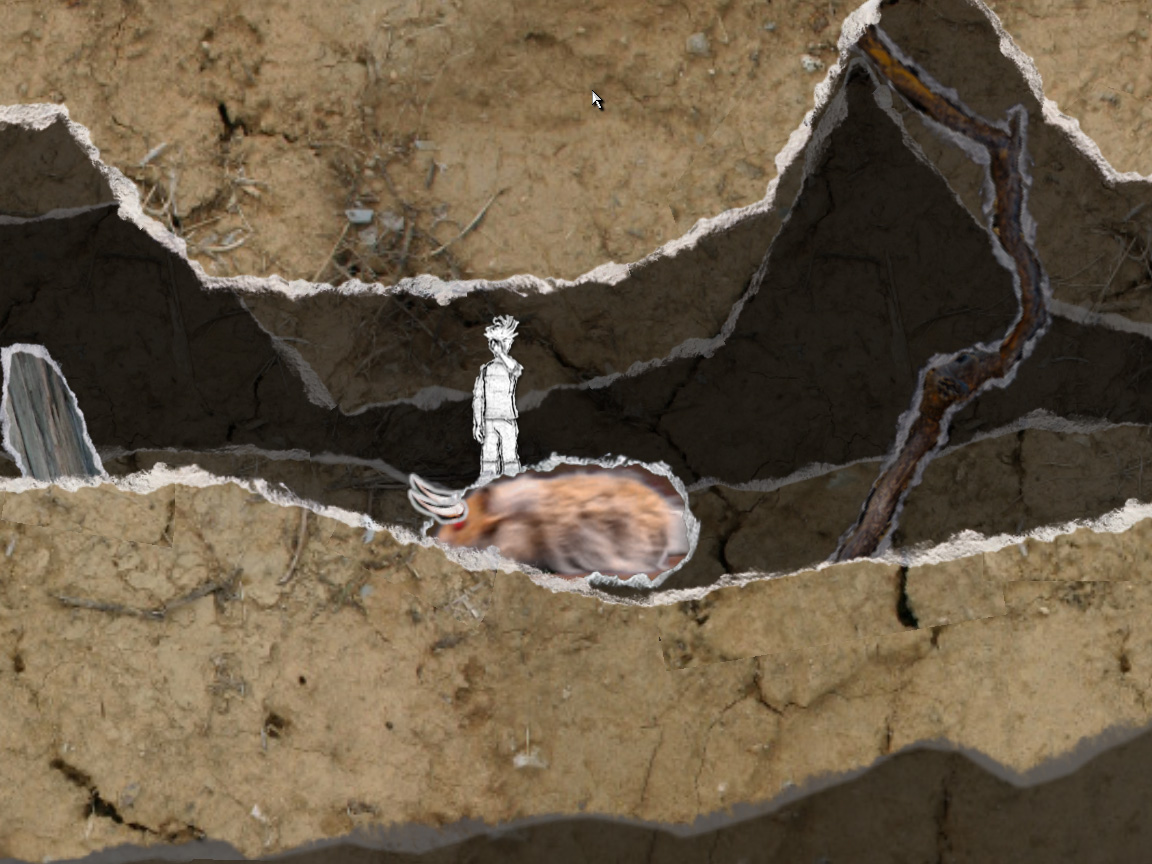 Playing And Yet It Moves was an entertaining exercise for my cerebellum. The added dimension of rotating the entire frikkin’ world around you is tough to wrap your brain around, which for me provided a fun and unique challenge.

Although And Yet It Moves is a relatively short excursion, there was a very satisfying degree of variety in its fifteen levels. One level has you avoiding giant falling rocks, another puts you on the back of a crazy giant demon hamster, another has you spreading flames from tree to tree by rotating the world, while some of the later levels feel like some kind of crazy drug trip (or what I imagine a crazy drug trip might feel like).

I also enjoyed the little touches of humor that were interspersed throughout And Yet It Moves, including the aforementioned demon hamster as well as the amusing way your body breaks into a dozen pieces upon death (including one piece that appears to be an enormous thumb). The creativity of the design really shines through in the bizarre art style and the sparse but appropriate background tracks, as well. 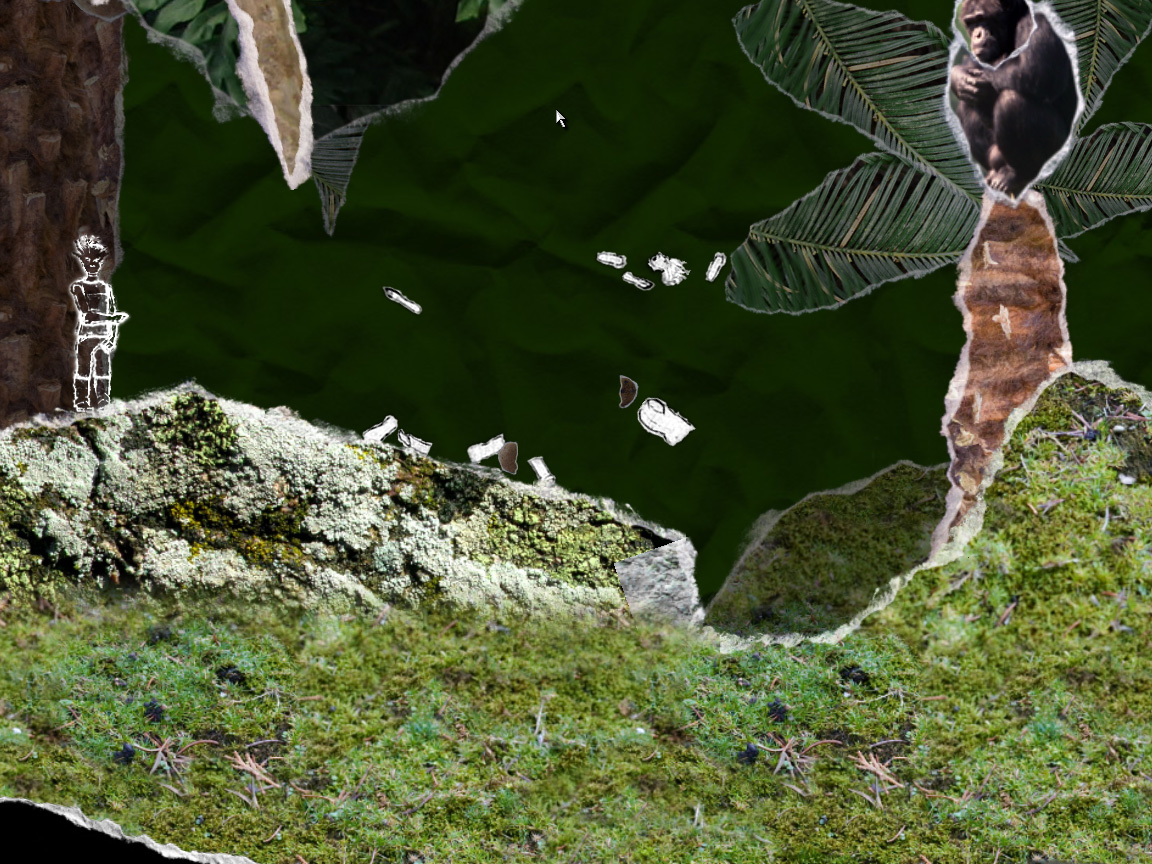 If you’re a fan of story, you might want to pass on And Yet It Moves, ’cause it ain’t got one. At all. We have no idea why Mr. Unnamed Paper Dude is stuck in this crazy spinning world. This wasn’t a deal-breaker for me, but it’s something to be aware of.

The only other thing I can really find fault in the game for is its length. Granted, I expect a $15 independent game to be short, but at just three hours, And Yet It Moves was shorter than most. I suppose if I were the type that really was into competing to rank highly on an internet top scores list, there is that feature that could add some replayability to the game, but the basic single-player “mission” experience is a bit on the brief side.

Bottom line: I never found myself bored while playing And Yet It Moves, but when it was over I found myself thinking “already?” I loved the unique concept that the game brings to the table, and the art style really brings together the overall trippy feel.

Although it does not have the same degree of exquisite polish, I would compare And Yet It Moves to Braid, in that it is a well-done independent game that is worth playing at least once.